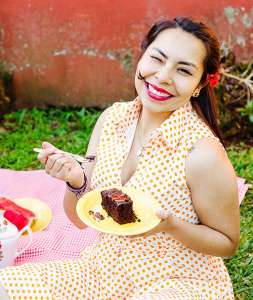 We have an excellent product in our shop called Digestive Enzymes Plus that has worked wonders with clients. Please take a look and purchase if you wish.

Hypnotherapy has been used in the Functional Gastrointestinal Disorders and Coeliac Clinic at the Alfred in Melbourne since 2014 and had an 18-month waiting list at one stage. It is in demand elsewhere but services are restricted by the limited number of specialised practitioners