Cathy Barrow Hypnosis is taking appointments during most days of the Holiday Season, but not Sundays. Holidaying on the Bellarine? What a perfect time to Quit Smoking – come and see me at St Leonards. Around 50 per cent of Australians make  New Year’s resolutions but 88 per cent failure fail to achieve their resolution.

The most common ones are Losing Weight, Stopping Smoking, cutting back on Alcohol, Getting Fitter, Being Better Organised and Saving More Money.

Sydney University psychologist Dr Sitharthan says, “Include slip-ups as part of your resolution. They’re not the end of the world. You just carry on with your journey.”

A journey that takes different people different amounts of time. Contrary to the popular belief that it takes 28 days to break a bad habit, research shows it can take up to a year.

Creating a new habit is a skill. Dr Sitharthan says “Any new skill takes time to develop,” he explains. “There will be mistakes… There will be a sense of awkwardness, but that doesn’t mean failure”.

In fact, Sitharthan says it takes most people three or four serious attempts at a goal to get there.

“I like the bicycle analogy,'” he says. “When someone gets on a bike for the first time, they can rarely ride straight away”. “You fall down a few times first…  you need training wheels.”

Knowing this is important, given there’s reward in our failure. Whenever we act on our old, bad habits we get a sweet, comforting hit of dopamine, before the angst and guilt inevitably set in. This has many of us bypassing the long-term benefits for short-term joy.

This is particularly pertinent at a time of year, namely New Year’s Day, when we’re psychically and physically feeling the pain. It also explains why hair of the dog is so appealing when we have one hell of a hangover.

But enduring a period of discomfort is par for the course when we’re trying to make a change, Sitharthan says.

So how can hypnosis help you achieve your resolution?  Hypnosis works by bypassing the conscious mind and gets new ideas, habits and patterns deep in the subconscious which accepts these through suggestions by the hypnotist. Because you are deeply relaxed and in a state of trance and intense focus the subconscious mind more readily accepts any helpful suggestions heard. The hypnotist will set your goal whilst you are in hypnosis and through the hypnotic process will suggest strategies and link your emotions like motivation and pleasure so you can achieve your goal whatever it may be. Some hypnotherapists will give you a cd to listen for 30 days or longer which only reinforces your determination and desire through repetition to achieve your goals.

Hypnosis can be very effective  to help people help Quit Smoking and is now recognised by Quit Victoria as a valid therapy for Quit Smoking. Cathy has helped many people quit smoking in the last 2 years and offers support after the session  and follow up sessions if needed for no extra fee.

Hypnosis has proved very successful for weight loss as well with many documented successful outcomes.

You really can achieve your New Years Resolution with the right help.

When does anxiety become a problem? 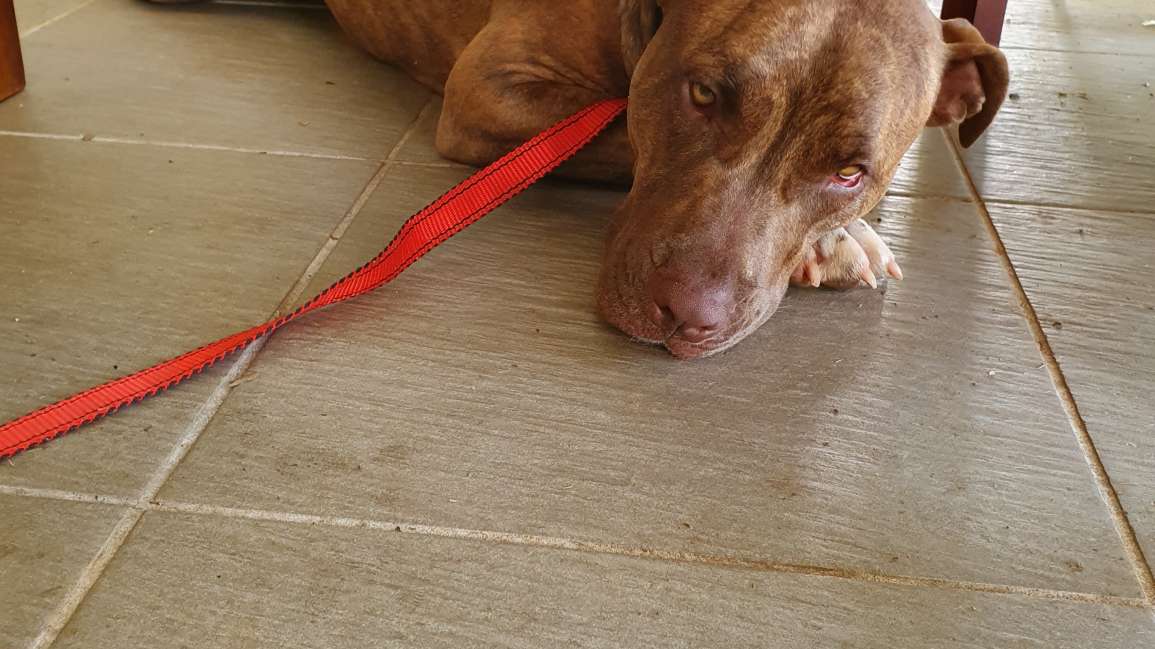 Django and me How a dog calmed my Anxiety